We are interested in telling original stories. Stories inspired by unexplored mythologies. Stories that makes us reflect onÂ our lives and our world. ButÂ everythingÂ with a generousÂ pinch of humour. 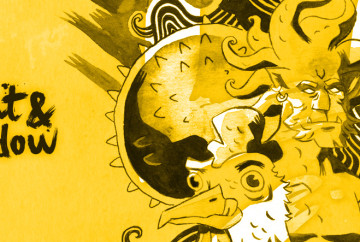 A Demigod lives alone on his planet along with fungi he believes he must protect. The moment he discovers the love of his life could be living in his shadow, he decides to do everything to find her. But is it possible for Light to meet Darkness? 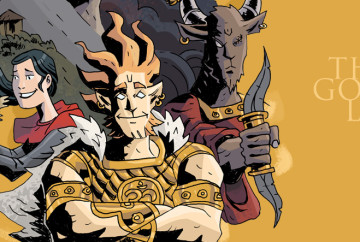 When Golden Lion and his sister, Vijaya, stumble upon a secret temple underneath the Sanctuary, they realise the paradise they live in is under threat. To protect the last place on Earth safe from the forces of illusion, Golden Lion will need to go beyond his limits and become a truly immortal warrior. 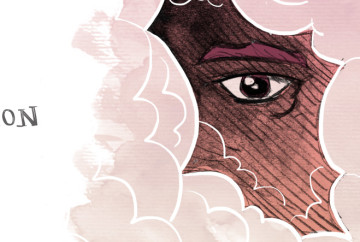 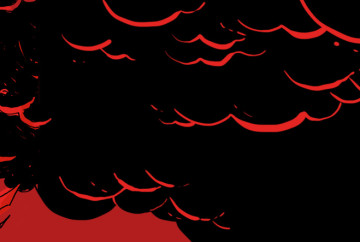 A powerful conversation between Shri Krishna and Arjuna years before the war that transformed the destiny of humanity. From the pages of the greatest epic of mankind, the Mahabharata.