Maria JosÃ© Motta de Oliveira, known as ZezÃ© Motta is a Brazilian actress and singer. She is considered one of the most important black actresses in Brazil. 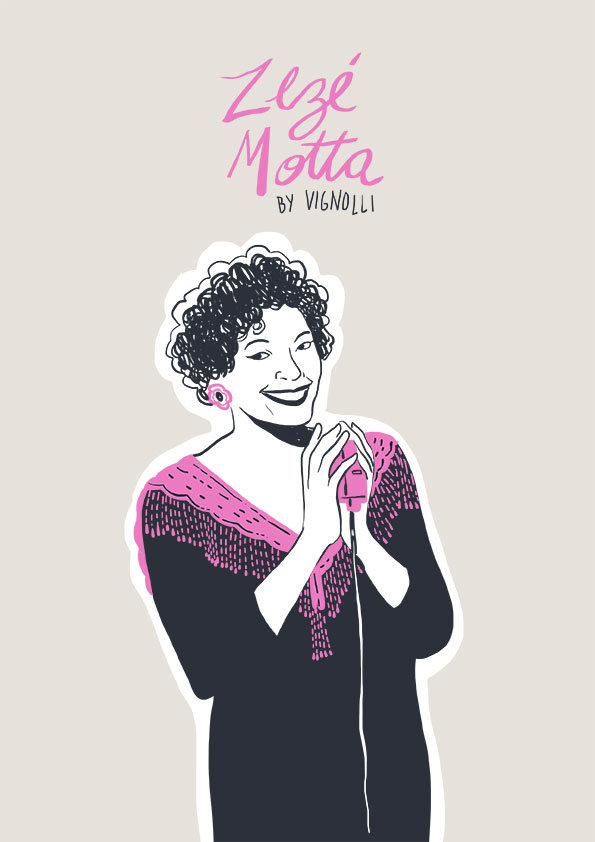 Carmen Miranda was a Portuguese-born Brazilian samba singer, dancer, Broadway actress, and film star. She became the first South American to be honored with a star on the Hollywood Walk of Fame. 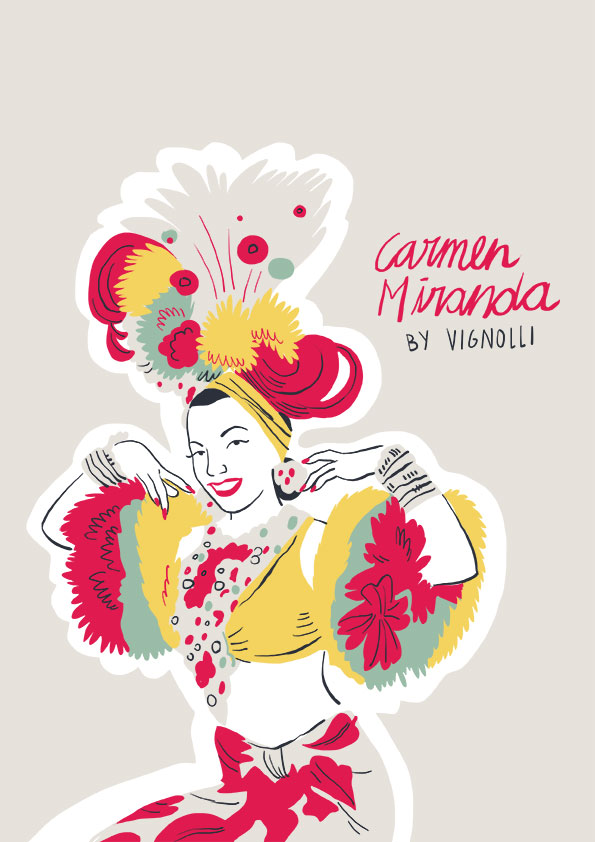 JÃºlia da Silva Bruhns was the Brazilian wife of Johann Heinrich Mann, and mother of the famous writers Thomas Mann and Heinrich Mann. She wrote an autobiographical work called Aus Dodos Kindheit, in which she described her idyllic childhood in Brazil. Her sons Heinrich and Thomas created characters inspired by her in several of their books. 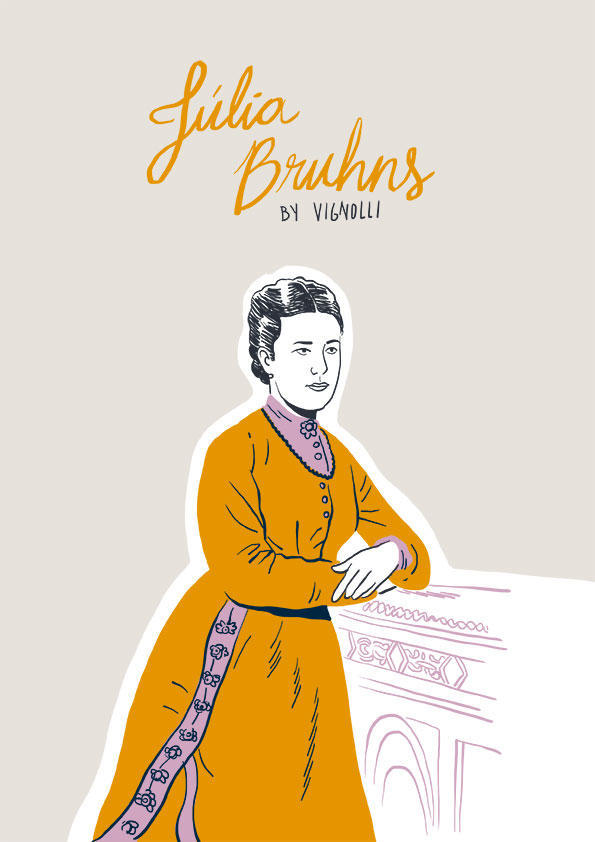 Teresa Cristina of the Two Sicilies

Teresa Cristina of the Two Sicilies nicknamed “the Mother of the Brazilians” was the Empress consort of Emperor Dom Pedro II of Brazil. She was from the Italian branch of the House of Bourbon. She also sponsored Italian immigration to Brazil. There are no official numbers but it’s believed that more than 20% of Brazilian population has Italian ancestry. 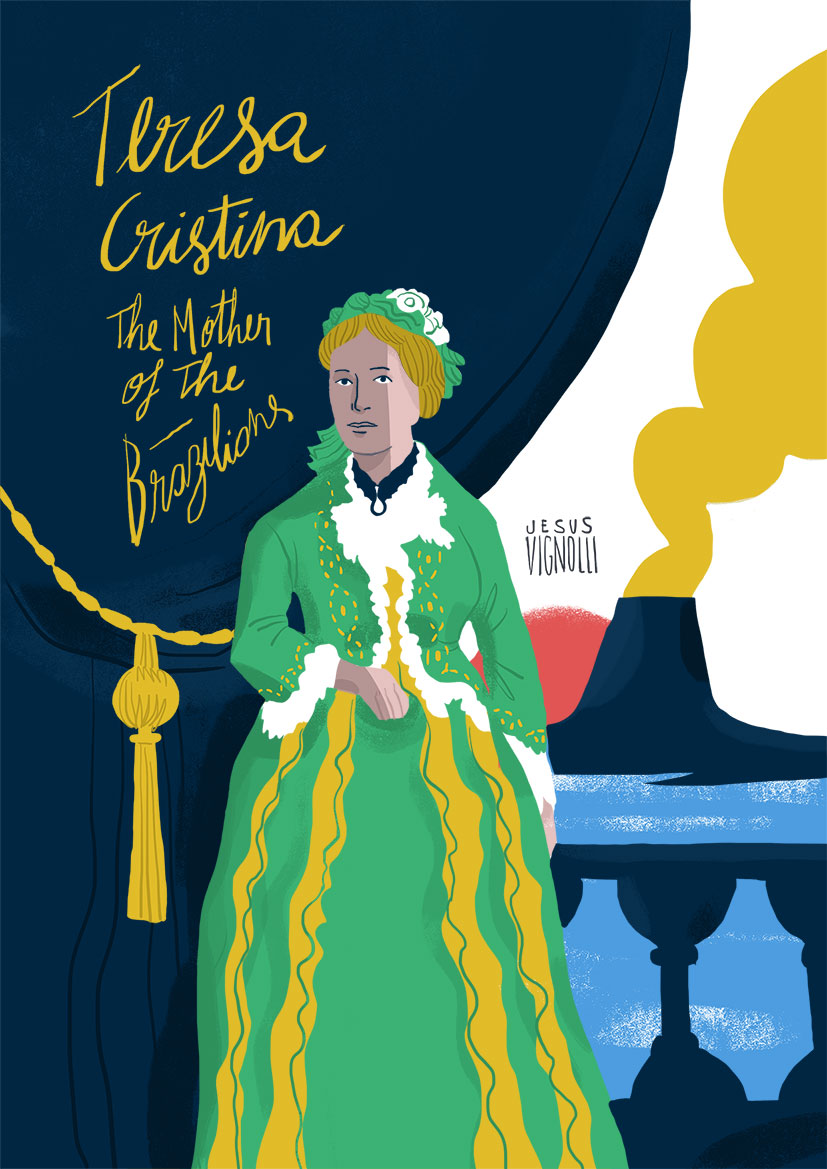 Dandara was a Brazilian warrior of the colonial period of Brazil. Described as a hero, Dandara dominated the techniques of capoeira and fought many battles alongside men and women to defend Palmares, the place where escaped slaves would go to live safely.